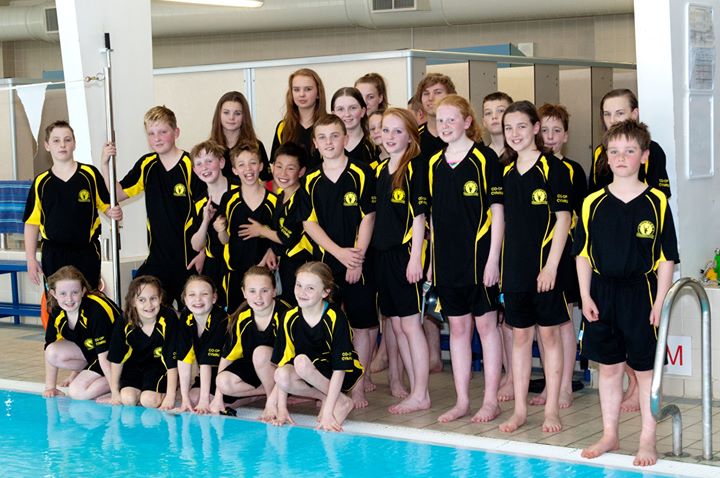 Buckley Amateur Swimming Club provides quality coaching for young, keen swimmers living in and around the local area. The children and teenagers compete regularly in local, regional and national competitions. At the end of 2015, the club was left in an unfortunate position when their training clock malfunctioned and could not be used. A training clock is an essential tool for swimming training but due to a lack of funds, the club could not replace it immediately.

The Club’s Head Coach, George Finch, is an employee of S&T Systems, an award-winning electrical engineering company based in Mold, Flintshire. He approached his management team to see whether they could help the Club. The company directors, Simon Thelwell and Tudor Jones, agreed immediately, not only to purchasing a state-of-the-art Pace Clock, but also to installing it onsite to ensure it operated correctly and safely.

Commenting on the decision to support Buckley Swimming Club, Simon Thelwell said: “We didn’t hesitate when George approached us regarding the Club’s requirements. As the Club benefits so many young people in Flintshire, we felt we were able to step in with a quality clock that would help during regular training sessions. We are proud to support community initiatives and glad we could help in this instance.”

Since installing the clock, Buckley Swimming Club has seen a direct improvement in the swimmers’ overall performance. Commenting on the support from S&T Systems, George Finch said: “On behalf of Buckley Amateur Swimming Club, I would like to thank S&T Systems for its generous support. The Pace Clock has benefitted the swimmers greatly and in a recent competition, a record number of swimmers from our Club qualified for the Welsh National Championships, which will be held in Swansea this Easter. I’m hoping this donation will allow our swimmers to shine nationally, which would be a great achievement for a local team.”